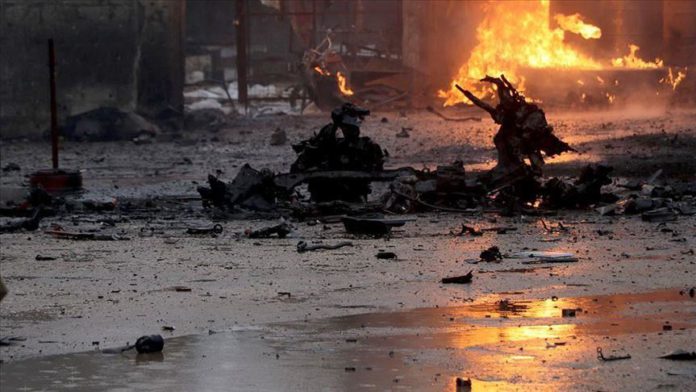 The bomb strapped to a motorbike went off in southeastern Suluk town, according to the sources, who asked not to be named due to restrictions on speaking to the media.

The injured were referred to the closest hospital.

The Syrian National Army troops and local security forces, who rushed to the scene following the attack, suspect the YPG/PKK terror group could be behind the attack near Turkey’s southern border.

Tal Abyad was cleared of terrorists last October during Turkey’s Operation Peace Spring, which was launched to eliminate YPG/PKK terrorists in the region east of the Euphrates River to secure Turkey’s borders, aid in the safe return of Syrian refugees and ensure Syria’s territorial integrity.

Crash in international tourism may cut $4T in global GDP