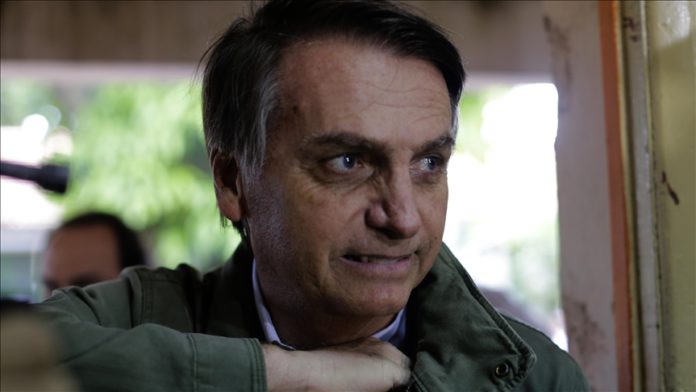 While the UK and the US are already starting to vaccinate priority population groups, the Brazilian health ministry presented its national COVID-19 immunization plan last weekend only.

The plan is being considered delayed by specialists, who also point out the lack of dates for the beginning of each of the vaccination phases and say that Chinese Sinovac’s vaccine, CoronaVac, should have been included, which wasn’t.

As of Monday, Brazil has surpassed 181,400 deaths from COVID-19, second only to the US with an excess of 300,000. The country is third when it comes to confirmed cases of the disease, with roughly 6.9 million.

In a political dispute with Sao Paulo state government, whose Butantan Institute will produce CoronaVac, Bolsonaro administration resists to include the Chinese immunizer in its plans.

The Institute changed its strategy after observing an increase in the number of infections among volunteers and evaluating that the final analysis will broaden the chances of registration.

Despite all this, an opinion poll conducted by Datafolha Institute points out that Bolsonaro’s popularity is on its peak, with 37% of Brazilians assessing his presidency as “great” or “good”.

The number remains stable when compared to an August survey. Those who see the president as “bad” or “lousy” fluctuated from 34% in August to 32%, and those who rate him as “regular” are 29% (27% in August).

With regards specifically to the federal government’s conduct of the pandemic, which Bolsonaro said last week was at the “very end” although numbers show quite the opposite, 52% said he is “not to blame” for the deaths; 38% said they believe Bolsonaro is “one of the culprits, but not the main one,” and 8% pointed him as the main culprit.

Although most Brazilians exempt the president from the deaths, 42%, however, consider the president’s handling of the crises as “bad” or “terrible”.

In several situations Bolsonaro underestimated the seriousness of the crisis, calling COVID-19 “a little flu” and saying “so what?” when asked about the already high number of deaths, months ago.