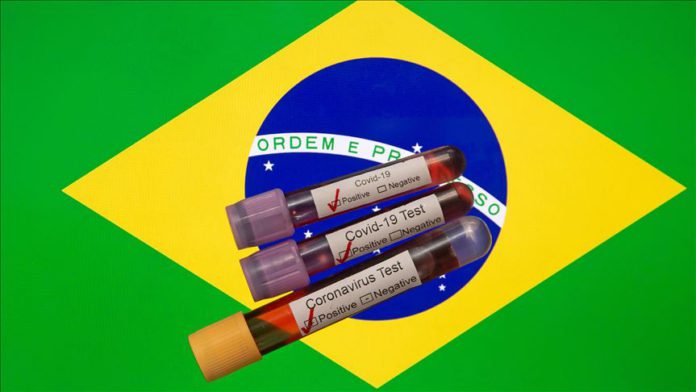 Brazilian President Jair Bolsonaro indicated Saturday that Brazil could quit the World Health Organization (WHO), as he criticized the UN health agency’s behavior.

“The US withdrew from the WHO and we are working on it,” Bolsonaro told reporters in front of the presidential palace where supporters gathered, according to local media. “Either the WHO works without an ideological party or we withdraw from this organization.”

The public does not need to get opinions from outside of the country about what is happening in Brazil, he added.

Brazil, the hardest-hit country in Latin America, reported a new 24-hour record death toll. The number of fatalities stands at more than 34,000 — the third highest of any nation for COVID-19 deaths, surpassing Italy. Brazil has reported almost 615,000 coronavirus cases.

The pandemic has killed nearly 395,000 worldwide, with more than 6.7 million confirmed cases and over 2.7 million recoveries, according to figures compiled by US-based Johns Hopkins University.

Trump says he paid ‘millions of dollars’ in income tax