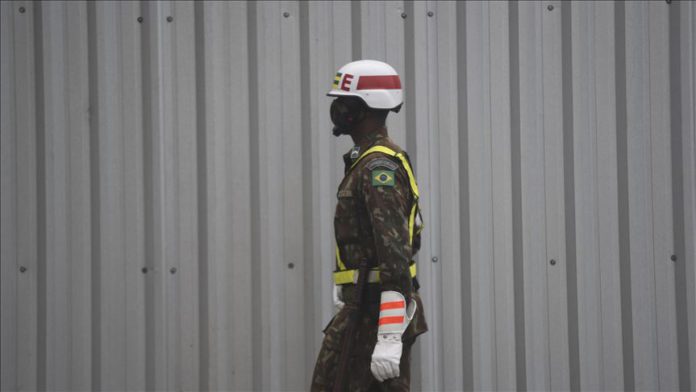 The Pan American Health Organization (PAHO), the World Health Organization’s regional office based in Washington, D.C., is concerned that coronavirus-related deaths are rising in the region, especially in Brazil, Mexico and the United States, PAHO Director Carissa Etienne said Tuesday in a virtual briefing.

COVID-19 cases are soaring in Brazil, but President Jair Bolsonaro does not seem to deem it important to have experts leading the fight against the virus. As Brazil grapples with the pandemic, a military general with no experience remains health minister. Other members of the military on active duty are now part of the ministry as well.

Since General Eduardo Pazuello took over the Ministry of Health after two ministers exited amid a worsening of the crisis in Brazil, at least 25 members of the military have been appointed, most with no public health experience. Many criticize the government for pushing technical knowledge aside by appointing military personnel.

President Jair Bolsonaro has said that Pazuello will not remain health minister “forever,” but he has not set a deadline for appointing someone else.

Brazil reported 1,300 more deaths and 41,857 new cases in the past 24 hours, according to the country’s health authorities. It has recorded more than 1.9 million coronavirus infections and more than 74,000 fatalities as of Tuesday

Nonessential travel between the US and Mexico is expected to remain blocked for another 30 days amid spikes in confirmed coronavirus cases in the US, Mexico’s Foreign Ministry said Tuesday on Twitter.

The Central American country has recorded more than 36,000 deaths from the disease.

Venezuela’s capital Caracas will go into a strict lockdown Wednesday to contain the spread of the virus.

The measure was announced by Vice President Delcy Rodriguez, although confinement measures were supposed to be lifted for a week.