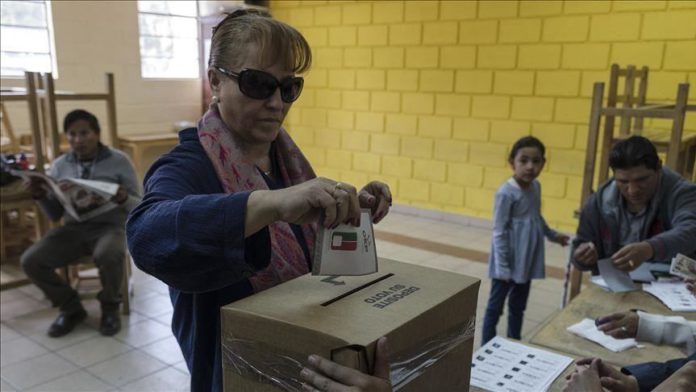 Observers of Mercosur, officially the Southern Common Market, have recognized that Sunday’s election in Bolivia ended “successfully”, according to the country’s Supreme Electoral Court.

“MERCOSUR observers delivered a report on the General Elections to the TSE [Supreme Electoral Court], which states that the voting session concluded successfully,” the Bolivian court said on Twitter late Monday.

The Southern Common Market (MERCOSUR for its Spanish initials) is a regional integration process, initially established by Argentina, Brazil, Paraguay and Uruguay, and subsequently joined by Venezuela and Bolivia* -the latter still complying with the accession procedure, according to its website.

The official results of the elections are still to come, but if the exit poll numbers are confirmed by the official count, that would be enough to give a big victory to Arce.

UN Secretary-General Antonio Guterres on Monday congratulated the Bolivian people on the holding of “highly participative and peaceful” general elections.

“He encourages all political and social leaders to work together with the same commitment to democracy, respect for human rights and national reconciliation in addressing current political, economic, social and health challenges,” said a statement released by the spokesperson of Guterres.

Right-wing interim President Jeanine Anez, who had openly taken sides against Arce, recognized his victory, while Mesa conceded defeat in the elections.

Although the Organization of American States have not said anything on the poll results officially yet, its Secretary-General Luis Almagro congratulated Arce and Vice President David Choquehuanca.

Cuba and Iran also congratulated Arce and Choquehuanca for their win and voiced support for the elected government.

Meanwhile, Morales voiced his intention to return to Bolivia from Argentina, where he was granted asylum following his forced resignation in 2019.