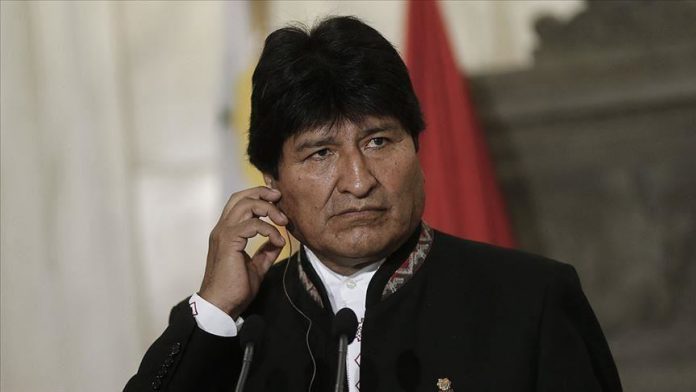 “Today, lawmakers of the people have been brutally repressed and prevented from entering the Assembly. The racist and fascist coup plunges into illegality,” Morales said on Twitter.