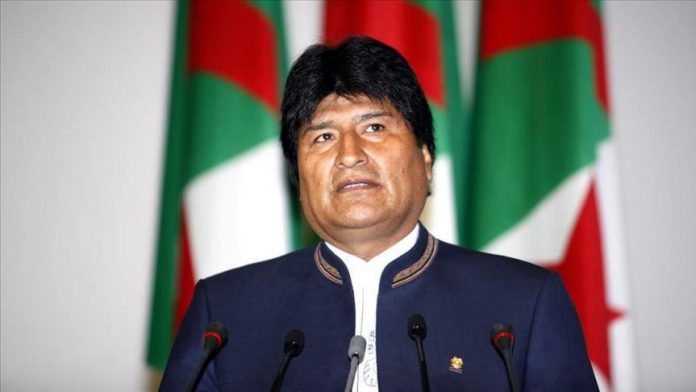 Former Bolivian President Evo Morales, who was forced by the military to resign last month, remains at the center of attention in his country’s politics after completing a month of exile in Mexico.

Morales, the first indigenous president of Bolivia and its ruler for 13 years, has been a strong critic of the interim government headed by Jeanine Anez and the Organization of American States (OAS).

He termed his resignation a coup, declaring that his victory was sealed in elections in October when he was elected for a fourth term.

The interim government has called for an election

COVID-19 vaccine: AstraZeneca to apply for authorization in EU

US vows to continue effort as anti-Daesh group meets