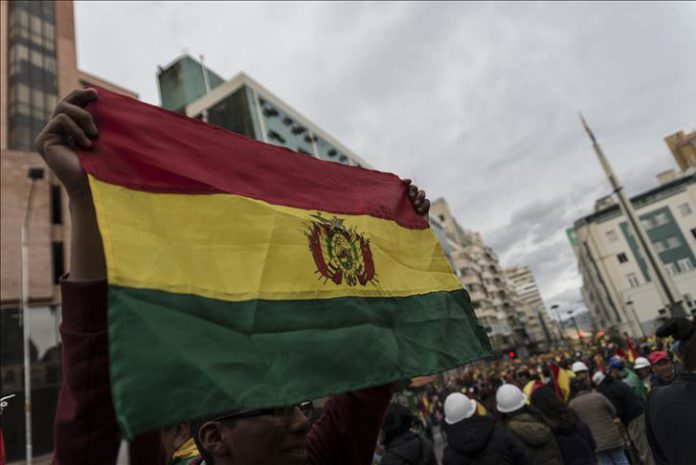 Armed Forces commander Williams Kaliman said Monday that the soldiers will help police combat “vandals.” He attributed the move to expected protests. Supporters of the former president are rallying to oppose protesters who had called for his resignation.

Morales claimed a fourth term as Bolivia’s president in October, but people took to the streets, believing the election results were rigged. He stepped down on Sunday under pressure from the military and police.