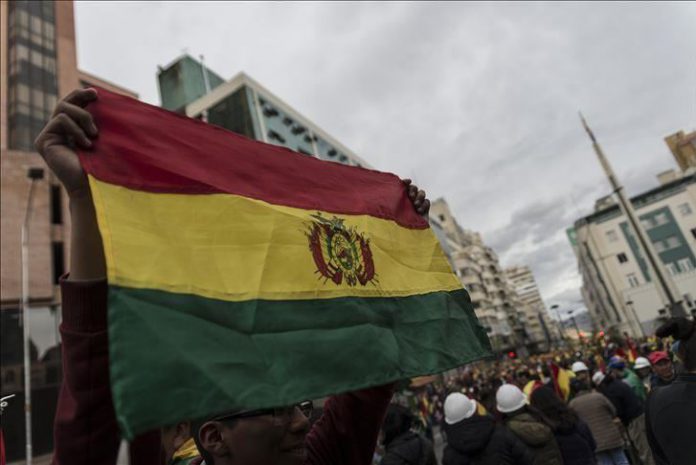 Bolivia on Tuesday announced its interim president who will take the country to early elections in 90 days after long-serving leader Evo Morales resigned.

Jeanine Anez, a member of the Democratic Union Party and second vice-president of the Senate, assumed control as head of state in a session of Bolivia’s Legislative Assembly.

Despite failing to garner a majority of the vote due to a boycott by members of Morales’ Movement for Socialism party, Anez declared herself president.