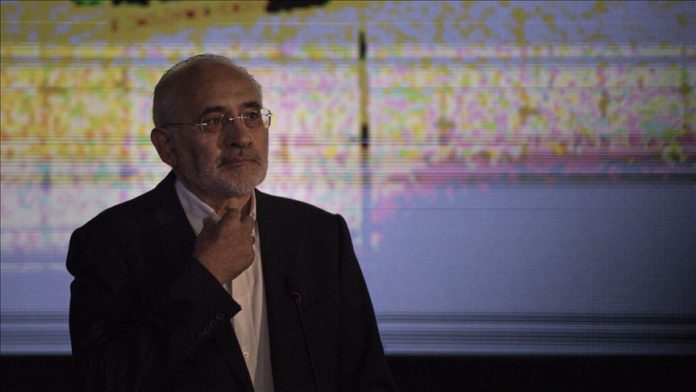 “I give a very heartfelt thanks to the Bolivians who voted for CC [Comunidad Ciudadana]. And to the Bolivian people for their democratic commitment. To the militants and directors of CC, to our allies: FRI, People First and Chuquisaca Somos Todos. It is our turn to be the head of the opposition. We will honor Bolivia,” wrote Mesa, a former president, on Twitter.

The exit poll by the firm Ciesmori indicated that Arce claimed 52.4% of the vote, compared to Mesa’s 31.5% and right-wing nationalist Luis Camacho’s 14.1%.

The official results of the elections are still to come, but if the exit poll numbers are confirmed by the official count, it would be enough to give a wide victory to Arce.

A candidate has to win more than 50% of the vote, or at least 40% with a 10-point margin to avoid a second round of voting in November.

“We do not yet have an official count, but from the data we have, Mr. Arce and Mr. [David] Choquehuanca have won the election. I congratulate the winners and ask them to govern with Bolivia and democracy in mind.”

“The people of Bolivia have expressed themselves at the polls. We congratulate Luis Arce and David Choquehuanca wishing you success in your future endeavors. I am sure that from democracy you will know how to forge a bright future for your country. A recognition to the Bolivian people,” he wrote on his Twitter account Monday morning.

The OAS role in Bolivian politics aroused great controversy last year when it launched a report saying that Morales’ electoral victory in October 2019 had been a product of an alleged fraud, although the report has not shown clear evidence of this accusation.

US: Civilian contractor dead in Iraq base rocket attack