TurkishPress
Home News Bolivia to hold general elections on May 3 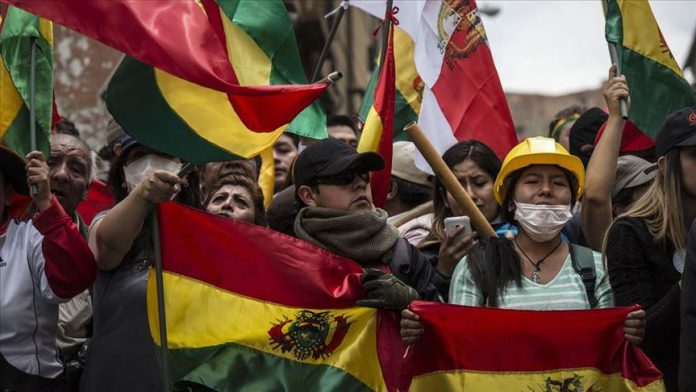 Bolivia will hold general elections on May 3, the country’s highest election body declared.

“The Supreme Electoral Tribunal [TSE] announces that the call for the General Election to be held on Sunday, May 3, 2020, was approved,” the body announced on Sunday.

Bolivians will elect their president, vice president and other legislators after months of political strife in the country that led to the forced resignation of former leader Evo Morales.

According to the election calendar, a runoff will be held 45 days later if no candidate wins the first round by securing 50% or more of the votes,

Read more: Bolivia to hold general elections on May 3