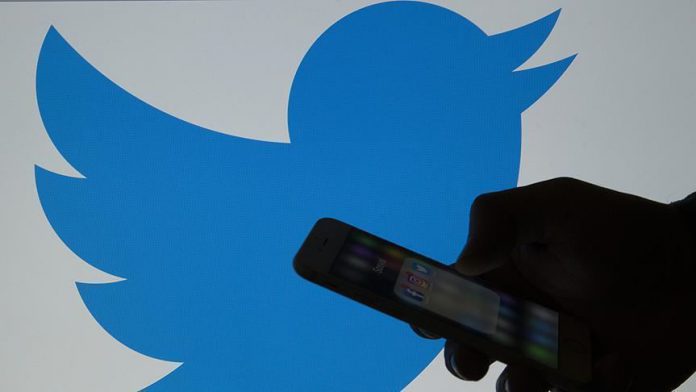 According to a study by Julian Macias Tovar, head of social networks for the Spanish party Podemos, the false accounts were mobilized to legitimize the ouster of Evo Morales from power and justify the “coup”, Caracas-based broadcaster TeleSur said.

The accounts also boosted follower numbers of the main actors of the removal process, such as the head of the Santa Cruz Civic Committee, Luis Fernando Camacho, and Senator Jeanine Anez, the country’s self-proclaimed interim president.