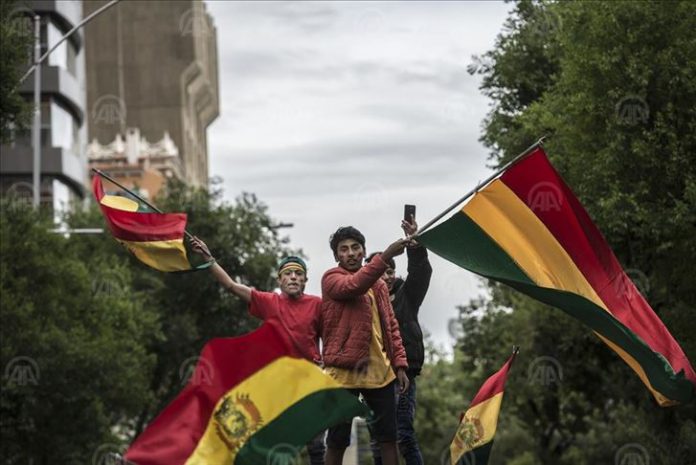 Former Bolivian President Evo Morales said Tuesday that leaders of the protest movement against him offered $50,000 to a member of his security forces to turn him in to them before he resigned from the presidency.

“Neither this coup nor the attacks on my life will change my ideology…This is yet another lesson to learn and strengthen the fight for sovereignty, inclusion, dignity and liberty,” Morales said on Twitter.

Bolivia underwent weeks of upheaval after Morales was poised to start his fourth term as president. He stepped down Sunday amid protests over the disputed results of his reelection

Cuba: US has ’dishonest campaign’ against medical help