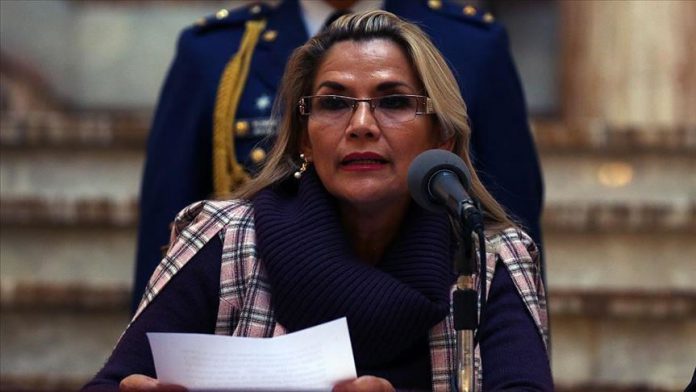 Bolivia’s interim government on Friday accused former President Evo Morales of sowing discord in the country, according to local media.

Self-proclaimed interim President Jeanine Anez shared a video recording allegedly belonging to Morales in which she said he was orchestrating protests in Bolivia while in exile in Mexico.

Anez claimed Morales had a telephone conversation with indigenous leaders and said the former president “wants to block the transportation of fuel and food in various parts of the country.”

US gov't awards Novavax $1.6B for coronavirus vaccine