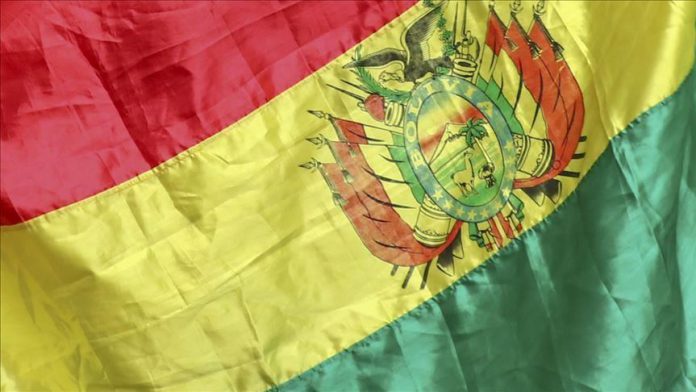 Amid accusations of aiding members of Bolivia’s former Morales administration, Bolivia on Monday made moves to expel Mexico’s ambassador and two Spanish diplomats.

“Applying the Vienna Convention in the face of events that happened in past days at the Mexican Embassy, we declare persona non grata the Ambassador of Mexico, Chargé d’affaires of Spain, and the Consul General of the same,” Jeanine Anez, Bolivia’s interim president, said on Twitter.

The decision came days after the Spanish diplomats visited Mexico’s Ambassador to Bolivia Teresa Mercado at her residence in Bolivia’s capital La Paz, in a meeting Anez’s government has said