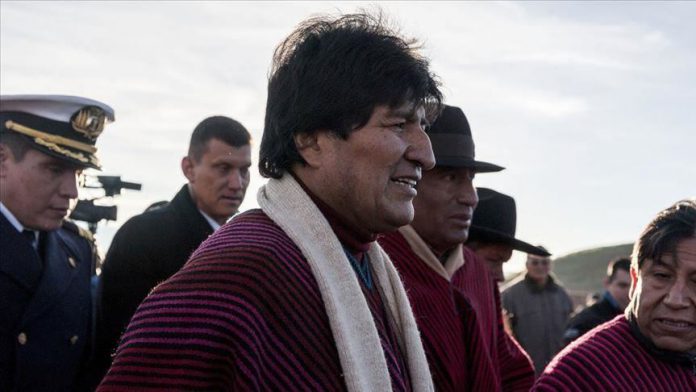 Morales is currently in political exile in Argentina from where he tweeted about the interim president’s announcement.

“The coup supporter Anez … ordered and announced the order of capture against me for terrorism and sedition. When those who committed sedition, terrorism and genocide were her [and other interim leaders],” he said.

Morales stepped down in November amid protests that the government tampered