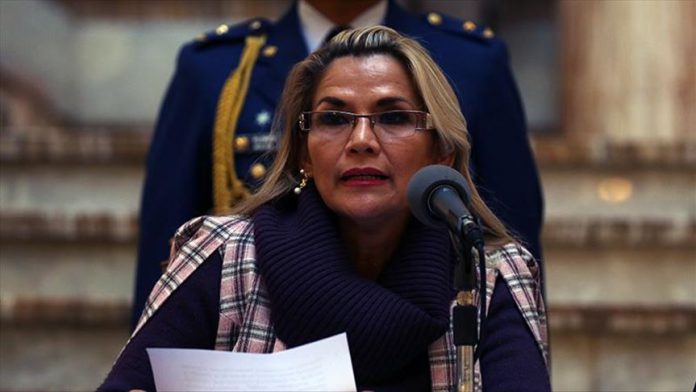 The head of the anti-corruption Bolivian ministry group, Fight Against Corruption, Mathias Kutsch, said in a news conference along with Justice Minister Alvaro Coimbra in La Paz, that the investigation will be carried out to “detect who played roles in corruption crimes during the administration of former President Evo Morales and recover assets abroad.”

A total of 592 former officials who served between November 2006 and 2019, and their family members will be investigated, according to Kutsch.