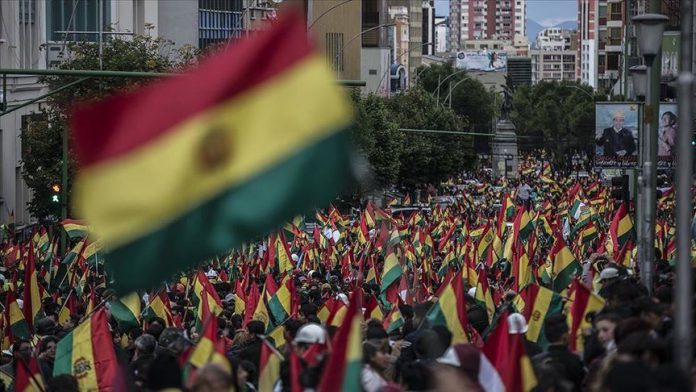 Guaido has been locked in power battle with Venezuelan President Nicolas Maduro since January when he won a disputed election.

Bolivia has been in the throes of turmoil with demonstrators protesting the results of presidential elections in October in which former President Evo Morales declared victory for a fourth term in the office.