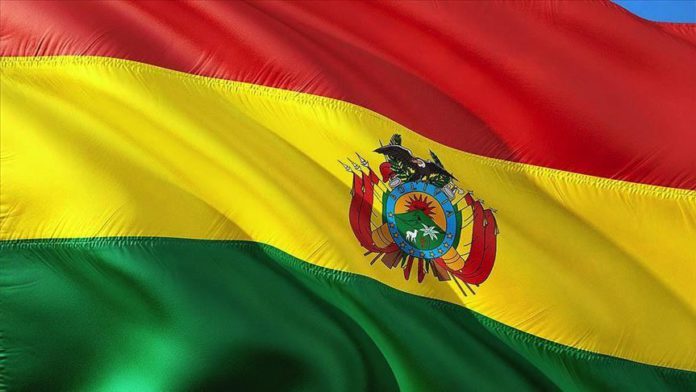 Massive independence demonstrations and military and children’s parades to honor those who fought for the liberation and independence of Bolivia were absent Thursday as the country celebrated its independence.

With the coronavirus pandemic at its peak in the South American country, independence was commemorated with virtual songs and celebrations.

Bolivia celebrated its 195th anniversary of independence after the victory of the battle of Ayacucho led by liberator Simon Bolivar and Marshal Antonio Jose de Sucre in 1825.

But in the majority-indigenous country, indigenous groups have struggled to claim the right to access land, education, health and employment to end centuries of discrimination.

President Evo Morales, who fought to improve the welfare of indigenous groups since coming to power in 2006.

After 13 years in power, Morales resigned in November 2019, following an audit release by the Organization of American States (OAS) that detailed irregularities in a presidential vote the previous month. The former president now lives in Argentina, where he was granted refugee status.

The country, which is currently ruled by a right-wing interim government, is experiencing a health crisis, highly polarized political context and questions about its electoral future.

President Jeanine Anez gave a virtual speech Thursday, referring to the difficult situation the country is going through in the midst of COVID-19.

“Sisters and brothers: on the Independence Day in Bolivia let us rekindle the hope that we will rise up and take back the reins of our destiny to reach the future we dream of so much,” he wrote on Twitter.

Other leaders including Venezuelan President Nicolas Maduro, sent a special greeting to Bolivians.

US Secretary of State Mike Pompeo congratulated Bolivia and “pledged “support as it “prepares for free, fair, and transparent elections.”

US stocks end week higher on strong earnings from Apple