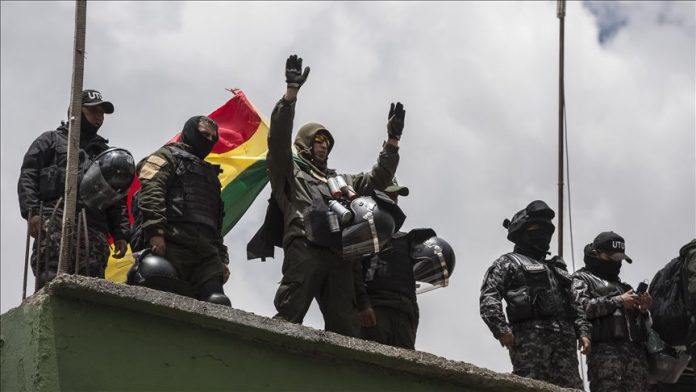 The head of the Bolivian Armed Forces suggested on Sunday that President Evo Morales should resign in order to restore security in the country.

The government has denounced the “attempted coup” to oust Morales after he won the Oct. 20 re-election.

In an interview with the Telesur TV Channel, Morales refused to resign.

He also condemned the opposition party for rejecting “the results obtained in the elections”.

US concerned over 2 detained Canadians in China