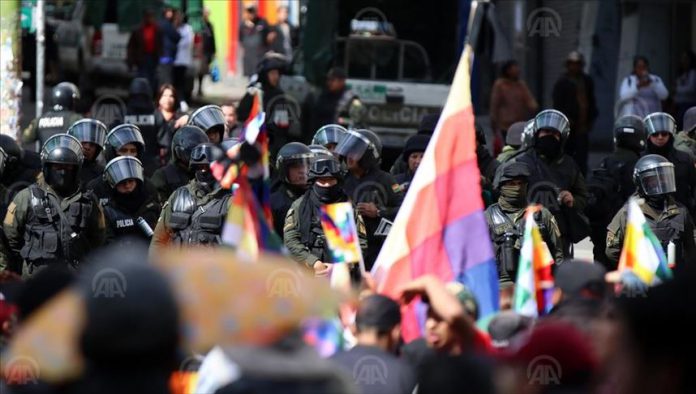 Five people were killed Saturday in protests and violence in different parts of Bolivia.

Five demonstrators were killed and more than 10 people were wounded, said Defensoria del Pueblo, the official auditor working on human rights violations in the country.

The death toll rose to 14 and 400 people were injured amid turmoil in Bolivia which has been thrown into crisis with demonstrators protesting results of presidential elections last month in which Morales declared victory for a fourth term in the office. 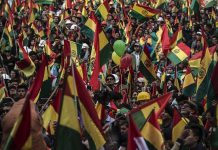