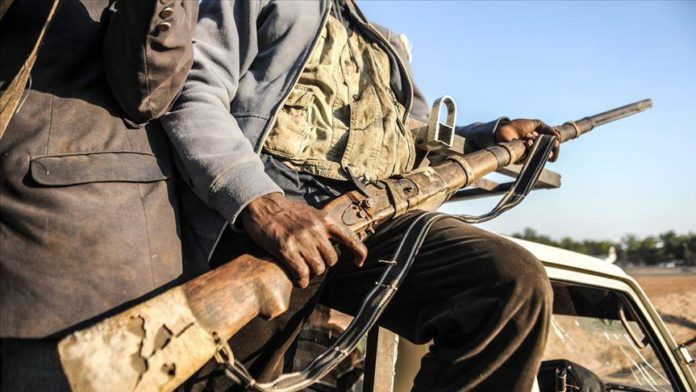 The armed attack was carried out in the early hours of Sunday in the village of Toumour in the Diffa region, said sources.

Nearly 800 homes and workplaces along with vehicles were also destroyed, it added.

The Diffa region was also attacked by Boko Haram on Friday, when two people were killed.

Located on the border with Nigeria, Diffa has been frequently attacked by Boko Haram since February 2015.

More than 20,000 people in the country have died in attacks carried out by Boko Haram since 2009, which have also displaced more than 2 million people.

They voted in the country’s 226 municipalities. The ruling Nigerien Party for Democracy and Socialism is the favorite.

While the results are expected to be announced within a few days, Niger will also hold presidential and general elections in two weeks to elect 171 deputies and the country’s new president.

Current President Mahamadou Issoufou will not run for re-election after completing two terms. A total of 30 candidates will compete in the first round of the presidential vote.