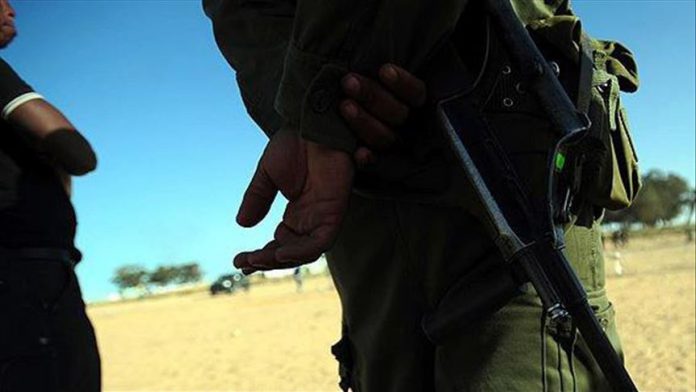 At least 92 Chadian soldiers were killed and 47 others wounded in an attack by members of the Boko Haram terrorist group on an army base, the country’s president said early Wednesday.

“It’s the first time we have lost so many men,” Idriss Deby Itno said after visiting the site of the attack in Boma in western Lac province, which borders Niger and Nigeria.

The attack lasted around seven hours.

Boko Haram launched a bloody insurgency in 2009 in northeastern Nigeria but later spread its atrocities to neighboring Niger, Chad and Cameroon, which prompted a military response.