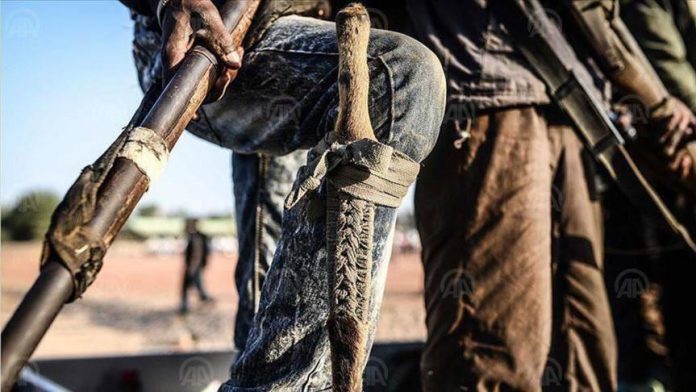 At least four humanitarian workers were killed and two others abducted Sunday in northeastern Nigeria by members of the Boko Haram terrorist group.

“Boko Haram ambushed and opened fire on some humanitarian workers in a vehicle along Maiduguri-Monguno road in the northern part of Borno,” said an official with one of the international humanitarian organizations, whose staff was a victim.