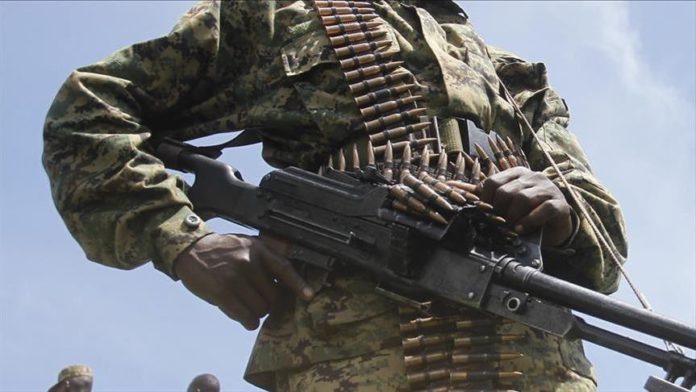 Eight soldiers were also wounded in the attack, which took place near the town of Marte in Borno state.

Their military vehicle was set on fire and food and supplies were seized by the insurgents.

About 3 million people have been displaced in more than a decade of terrorist activities by Boko Haram. Scores of civilians are still trapped in remote communities and are unable to flee due to a lack of security on roads.