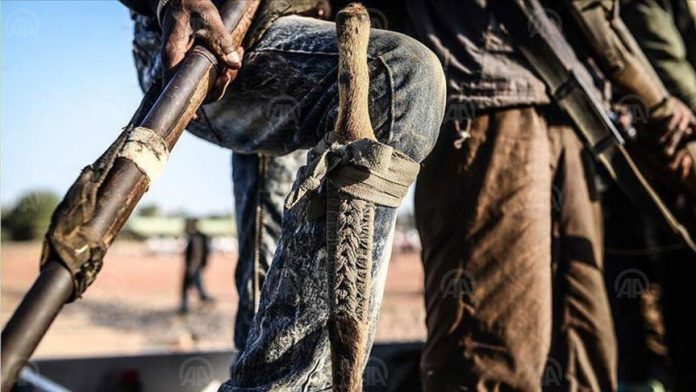 At least four soldiers were killed Monday when Boko Haram terrorists attacked a military outpost in western Chad while 13 terrorists were killed in retaliatory fire, according to local media.

Local media reported that Boko Haram targeted a military outpost between the villages of Ngouboua and Bagassoula in the Lake Chad Basin.

Nouki Charfadine, the governor of the Lake Chad region, confirmed the attack, adding a doctor, nurse and driver were kidnapped in the region a few days earlier.

In attacks by Boko Haram in September, seven people were killed in one week, including three soldiers.