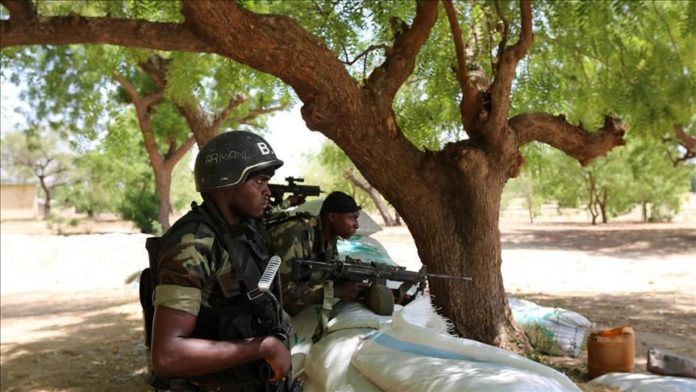 Midjiyawa Bakari, the governor of the region, said the attack took place around 3 p.m. local time (1400GMT) in the village of Mainankoua, bordering Nigeria.

”They abducted 17 people, including 14 women and three men, but one of the men was released and returned to the village. 16 remain in captivity,” he said.

The governor said the terror group also attacked Sandawadjiri village near the town of Kolofata, adding that the army has launched a search and rescue operation in the area ”to find the hostages.”

Gen. Bouba Dobekreo, the commander of a joint military operation in the region, said the Cameroonian army neutralized three Boko Haram terrorists on Monday, while several others were injured.

ANALYSIS – What is happening on the Colombian-Venezuelan border?