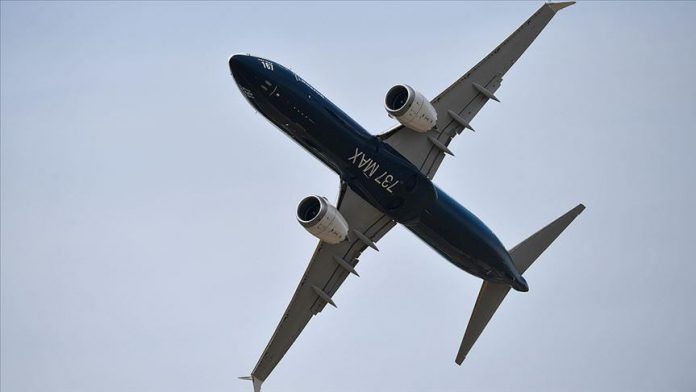 Documents released recently by Boeing regarding design and certification of 737 Max airplanes revealed that the employees mocked regulators and admitted flaws with the plane.

In one message, employees mocked the U.S. Federal Aviation Administration (FAA) and touted of having regulators approve the jets without requiring additional pilot training, according to NPR’s report published Thursday.

“This airplane is designed by clowns who in turn are supervised by monkeys,” wrote one worker in another message.

Boeing’s top-selling aircraft model was grounded worldwide after two crashes that cost hundreds of lives, and hit the company billions of dollars financially.