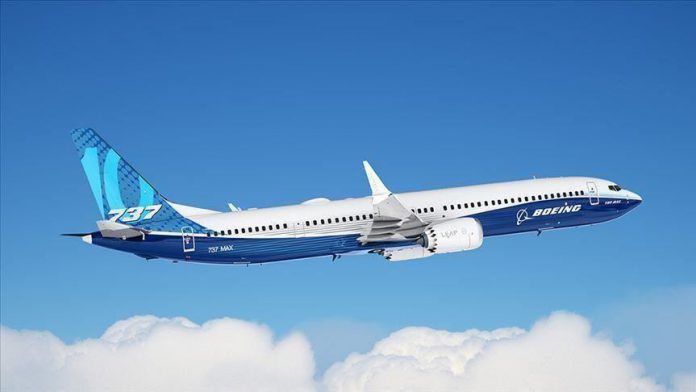 Boeing on Wednesday posted its first annual loss since 1997, saying the “financial results continue to be significantly impacted” by the 737 MAX grounding.

Boeing’s top-selling aircraft model was grounded worldwide after two crashes that cost hundreds of lives and the company billions of dollars.

On March 10, 2019, Ethiopian Airlines Flight ET-302 crashed shortly after taking off from Ethiopia’s capital Addis Ababa, killing all 157 onboard.

The model was also involved in the October 2018 crash outside Jakarta, the capital of Indonesia. All 189 people on board Lion Air Flight JT610 were killed.