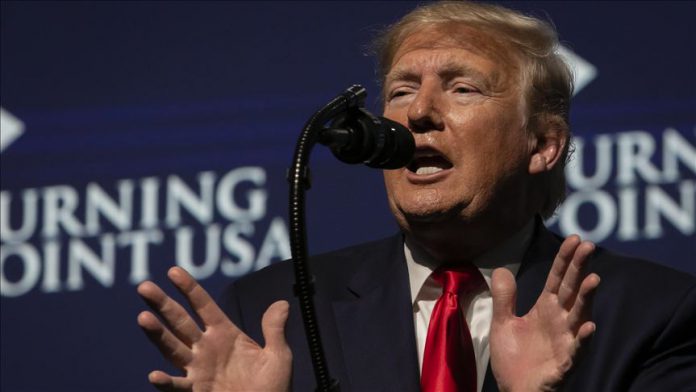 “Very disappointing company,” Trump said during an interview with CNBC at the World Economic Forum in Davos, Switzerland when asked about Boeing’s new timeline to return the model to the skies.

His remarks came a day after the Chicago-based company announced it did not expect federal regulators to approve its changes to the grounded 737 Max until this summer.

“This is one of the great companies of the world, let’s say as of a year