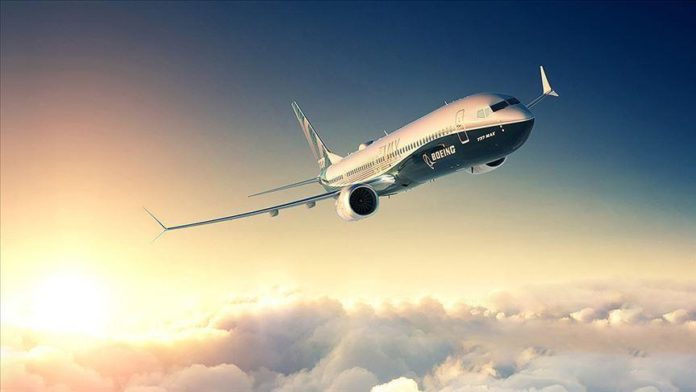 Boeing’s beleaguered 737 Max passenger jet is returning to the skies Tuesday after the aircraft was grounded worldwide for nearly two years after being involved in two crashes that claimed the lives of 346 victims.

American Airlines 718, the first flight of the 737 Max since March 2019, is currently bound for Miami, Florida after departing New York City just after 10 a.m. local time (1500 GMT), according to the Flight Aware flight tracking website.

The flight comes after the Federal Aviation Administration (FAA) cleared the aircraft to return to commercial service in November.

The plane was grounded after its automated flight control system was linked to the crashes of Lion Air flight 610 in Indonesia and Ethiopian Airlines Flight 302 in Ethiopia.

Pilots in both tragedies struggled to override the system after it incorrectly activated shortly before the crashes.

Prior to the grounding, the 737 Max had been Boeing’s top-selling aircraft, but after it was ordered to remain out of the skies several companies either cancelled or dramatically altered their purchases.

The company’s fortunes appear to be changing, however, with some companies placing new orders for the aircraft. Chief among them, Alaska Airlines has ordered an additional 23 737-9 aircraft, bringing its total fleet to 120, Boeing announced Dec. 22.