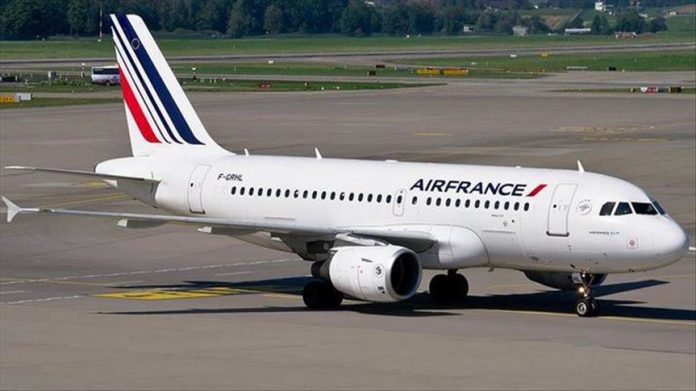 The body of a 10-year-old child was discovered on Wednesday in the landing gear of an Air France plane, the airline said.

According to reports, the Boeing 777 aircraft left Abidjan, the economic capital of Ivory Coast, on Tuesday evening and landed shortly after 6 a.m. (0500GMT) in Paris.

An airline spokesperson confirmed the death, saying the boy was an apparent “stowaway” and that the event was a “human tragedy”.

The spaces that comprise landing gear are not pressurized making for hazardous conditions for human habitation. They are also not heated, with temperatures potentially dropping as low as -50°