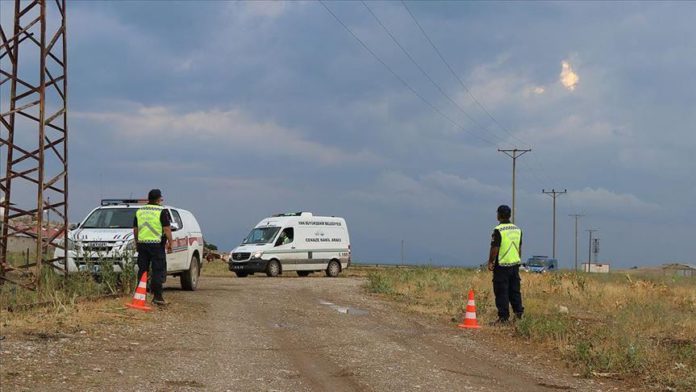 Rescue workers have so far retrieved bodies of six migrants from a lake in Turkey’s eastern Van province after a boat carrying them sank, the interior minister said on Wednesday.

Suleyman Soylu said a local headman informed security forces of the incident on June 28 and a search and rescue operation was launched straight away.

The boat is believed to have been carrying up to 60 people when it sank deep into Lake Van.

He went on to say 11 suspects were arrested for their role in human smuggling.