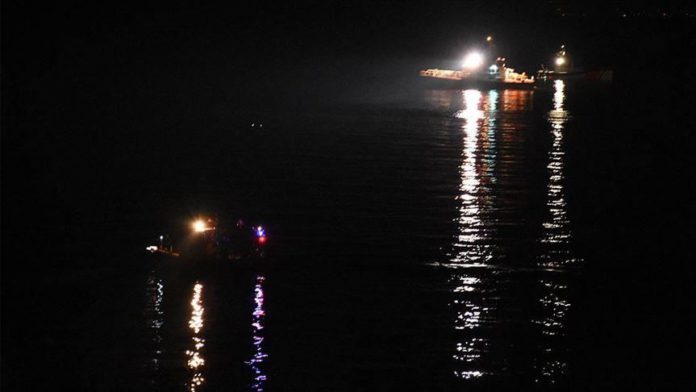 A boat carrying dozens of irregular migrants sunk off a small Greek island in the Aegean Sea, according to local media.

Some 80 irregular migrants were on board when the boat sunk off the island of Halki, about 6 kilometers (4 miles) west of Rhodes, near southwestern Turkey, according to Greek media reports.

Rhodes’ local port authority said diver teams and a helicopter were dispatched to the area and rescue operations were launched.

Halki is the smallest inhabited island in the Dodecanese archipelago.

The Greek islands have been a favored destination for irregular migrants seeking to get into Europe, setting off from Turkey.

Uganda: Catholic schools to suspend staff due to virus