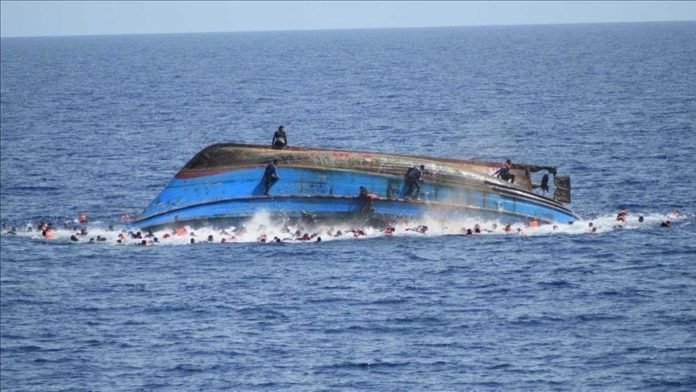 At least 33 people died after a boat sank in Lake Albert in the northeastern Democratic Republic of Congo (DRC), local authorities said Friday.

The borders between Uganda and the DRC have been closed for several months due to the coronavirus pandemic.

“The victims are traders who wanted to return to their country with goods from Uganda. We quickly carried out investigations and realized that our services, especially the migration department, might have issued documents illegally to allow this boat to cross,” added Nyolo.

The tragedy occurred after a strong wind blew over the lake, said Vital Adubangu, a civil society leader.

“The bodies of the victims were handed over to their families for funeral,” he told Anadolu Agency.

Lake Albert, Africa’s seventh-largest lake, is sandwiched between Uganda and the DRC. Many from both countries, including traders, use the lake to transport goods.

The accident happened in the evening, though navigating the lake at night had been banned for over a year in the Central African country.

Boat accidents often result in heavy casualties and most accidents that happen in remote places are not even reported.

Most of the accidents occur mainly due to overloading, non-compliance with navigation standards and poor condition of vessels.