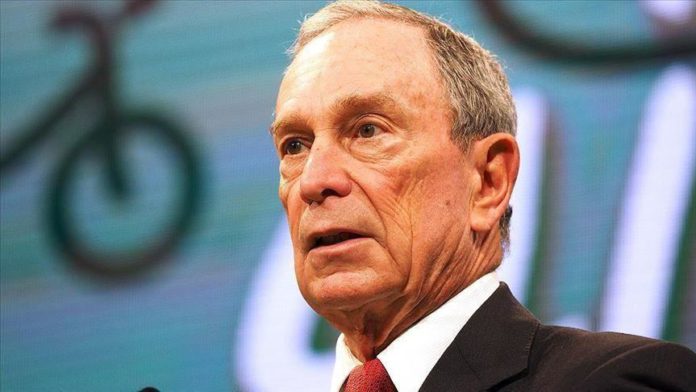 A group that includes billionaire and former presidential candidate Mike Bloomberg has raised more than $20 million to help felons vote in the state of Florida.

The funds will be used to pay court debts after a federal appeals court ruled felons cannot register to vote until they first pay off outstanding court fees.

Florida has an Oct. 5 voter registration deadline, and the Florida Rights Restoration Coalition advocacy group, which is organizing the fundraising effort, said it remains $5 million short of its financial target.

“Just as in our campaign, this effort is about placing people over politics. The democracy that we envision is not one where an American is forced to choose between putting food on the table or voting. The ability to vote should be unencumbered and free of charge. With this effort, we are creating a more inclusive democracy that we all can be proud of,” the group’s executive director Desmond Meade said in a statement.

“The right to vote is fundamental to our democracy and no American should be denied that right. Working together with the Florida Rights Restoration Coalition, we are determined to end disenfranchisement and the discrimination that has always driven it,” Bloomberg said in a statement carried by the coalition.

Bloomberg singled out Florida as a top priority in his efforts to assist Democratic nominee Joe Biden in his race for the White House, announcing last week he would invest $100 million in the state.

Biden leads US President Donald Trump in the battleground state by a thin 1.6%, according to an average of polling compiled by the Real Clear Politics website. Trump narrowly won the sunshine state in 2016 by 1.2% against then-Democratic nominee Hillary Clinton.

Turkish president says his party will continue to grow