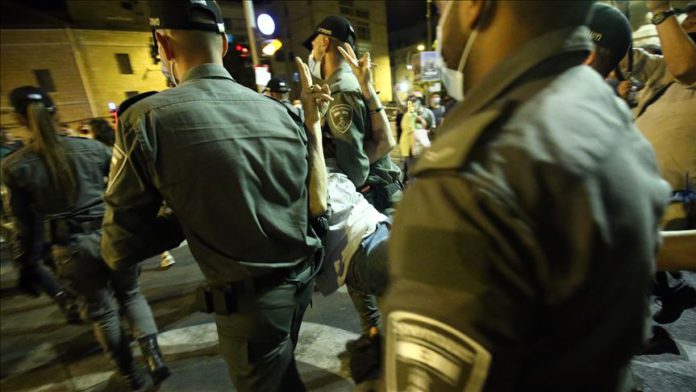 “The violence and blood spilled yesterday in Tel Aviv is on the hands of Bibi and his emissaries,” said Lapid on Twitter.

Lapid, who leads the Yesh Atid party, warned that provocation against demonstrators could drag Israel into a civil war and he criticized Netanyahu’s failure to explain attacks on demonstrators.

“Whoever sows incitement will receive blood. Calling protesters to spread disease, and inciting against civilians protesting, is leading Israel into a civil war. We are on the eve of the 9th of Av and our problem is that one of the greatest haters in Israel is sitting in the Prime Minister’s Office,” he added.

“No one will silence protests in Israel as long as we are here,“ he said on Twitter.

January 21, 2020
We use cookies to ensure that we give you the best experience on our website. If you continue to use this site we will assume that you are happy with it.Ok