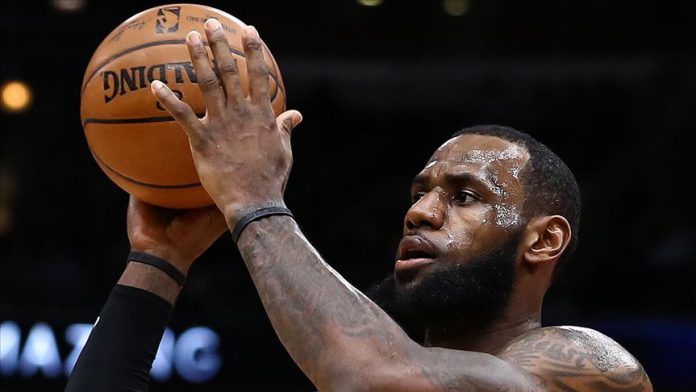 Lillard’s impressive form in the league continued with 51 points, and 12 assists, including 9-pointers against the Jazz.

He recorded a fourth straight double-double for the first time in his career and etched his name into the record’s book in the NBA to become the first player who averaged 45 points and 10 assists over a six-game span.

“I’ve never been in this type of rhythm in my life,” Lillard said on his