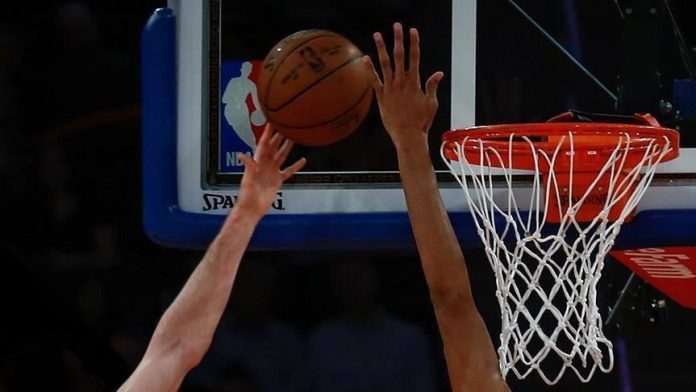 The Portland Trail Blazers beat the Houston Rockets 125-112 in the NBA on Wednesday night.

For the losing side, the eight time All-Star Russell Westbrook performed a double-double with 39 points and 10 rebounds.

Following this win, the Blazers improved to 21 wins and 27 losses, the

Without Serbia, there is no integration of Balkans into EU: Hungarian...