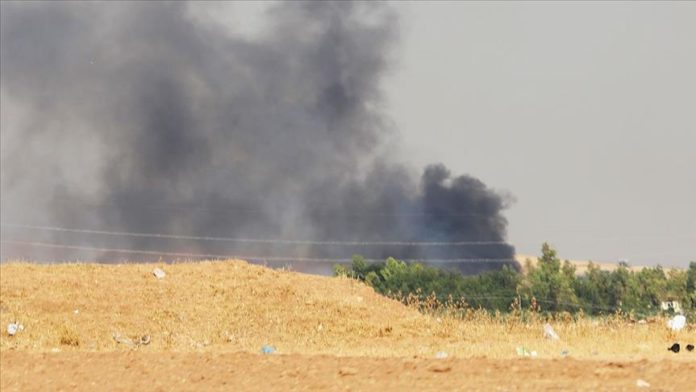 A roadside bomb targeted a military convoy carrying logistics for the US-led coalition against the Daesh/ISIS terror group in southern Iraq, according to a local security official on Sunday.

No injuries were reported in the attack that occurred on a highway in the southern al-Diwaniya province, the official said on condition of anonymity because he was not authorized to brief the media.

A military vehicle sustained limited damage in the blast.

According to the source, Iraqi authorities have launched an investigation into the attack.

Recent months saw a spate of attacks on coalition convoys in central and southern Iraq.

Washington accuses Iran-backed Iraqi groups of being behind the attacks against US-led coalition forces in Iraq.