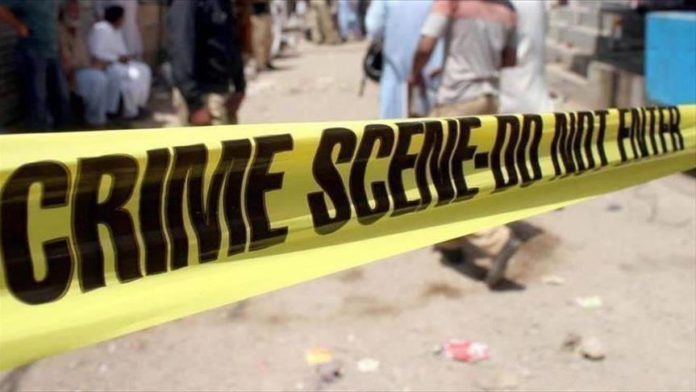 At least two people were killed when a strong blast rocked presumably the safest diplomatic enclave of Kabul, Afghanistan’s capital, on Tuesday evening, an official confirmed.

Tareq Aryan, a spokesman for the Interior Ministry, initially told Anadolu Agency that a suicide attacker blew his explosives inside a mosque in Wazir Akbar Khan neighborhood at around 8 p.m. local time (1530GMT).

At least three people were injured in the attack, Aryan said.

Following a thorough investigation, the spokesman clarified that the blast was caused by explosives hidden in the lawn of the public mosque, which were detonated after the evening prayers, killing the mosque’s famous prayer leader, Mawlana Ayaz Niazi and one other man while leaving eight people wounded.

Niazi, a pro-government public figure leading weekly Friday prayers that are broadcast live by the state broadcaster RTA, was initially injured in the blast, but later succumbed to his wounds, the Interior Ministry said.

The attack, with no immediate claim of responsibility, has been widely condemned. President Mohammed Ashraf Ghani in a statement called it as a crime against humanity.

Distancing themselves from the incident, the Taliban insurgents dubbed it as a “massive crime”.

England minorities over 50 more likely to be poor