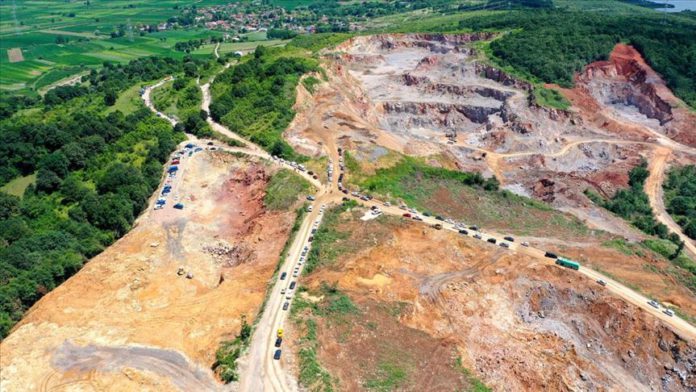 Three soldiers were martyred, six others injured Thursday in a blast in Turkey’s northwestern Sakarya province, according to the governor.

“The blast occurred while the explosives were being transferred. We have three martyrs, six injuries in the blast. One of the injured is in critical condition,” said Sakarya Governor Cetin Oktay Kaldirim.

Kaldirim said that after the July 3 blast in a fireworks factory in the city, Chief Public Prosecutor’s Office instructed controlled detonation of the factory’s explosives in a stone pit in Taskisigi neigborhood of the Adapazari district.

The blast occurred in the mountainous area while the materials were still on the truck, Kaldirim said.

Following the incident, the Interior Ministry also said two out of the three martyred gendarmerie forces were from the disposal team.

Interior Minister Suleyman Soylu is on his way to the scene to inspect the incident.

Over one million children in US diagnosed with COVID-19