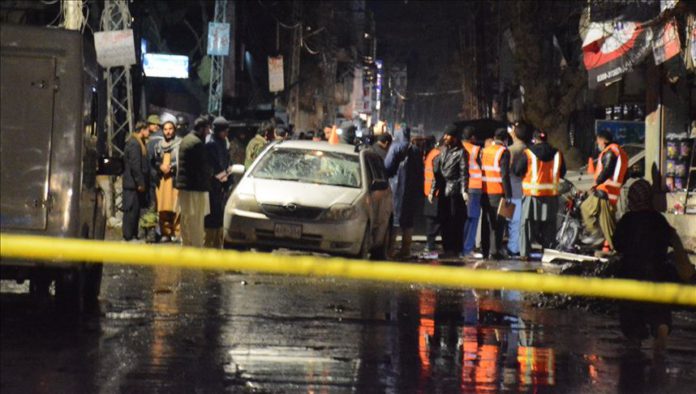 At least five people were killed and another ten injured in an explosion in southwestern Pakistan on Monday, police and local media reported.

The explosion — the latest in a series of similar incidents — occurred in the remote Chaman district, a gateway to the neighboring Afghanistan, and a key NATO route.

The bomb was planted in a motorcycle parked outside a construction site on Mall Road, the city’s downtown, and was detonated via remote control, local broadcaster Geo News reported, quoting unnamed police officials.

At least eight injured were reported to be in critical condition.

Authorities suspended traffic into Afghanistan via the Chaman border following the explosion, the channel said.

Footage aired on Geo News showed the site strewn with broken glass as panicked bystanders sought cover in nearby streets.