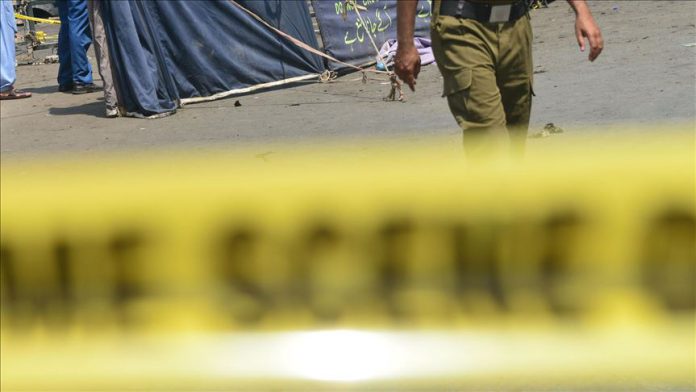 At least 14 people, including a senior police official, were killed in anexplosion that took place inside a religious seminary in southwest Pakistan on Friday evening, officials and local media reported.

Some 19 people were also injured in the blast, second in the past two days in the city. Two people were killed and over a dozen others injured in an improvised explosive device blast at