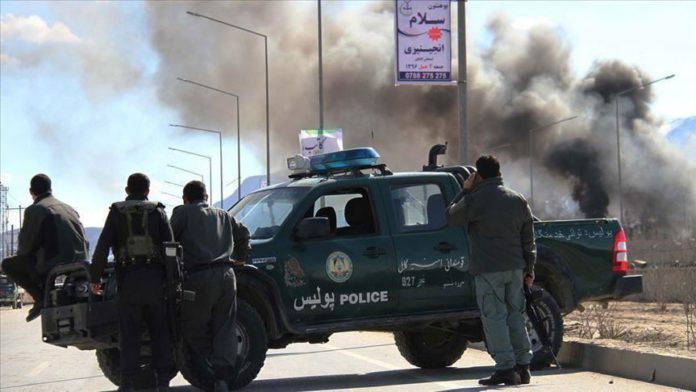 A blast inside a mosque during Friday prayer killed at least four people in the Afghan capital Kabul, an official confirmed.

Interior Ministry spokesman Tariq Aryan told Anadolu Agency that the incident took place in the posh Karta-4 neighborhood of the city. He confirmed that at least four people, including the imam, were killed in the attack.

There was no immediate claim of responsibility for this second identical attack in Kabul in less than a month.

This is a developing story. 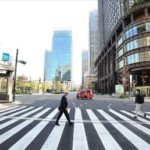 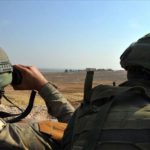 July 2, 2020
RAMALLAH Two rival Palestinian resistance groups Hamas and Fatah have joined hands against US President Donald Trump’s Deal of the Century and the Israeli annexation... 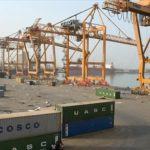 July 2, 2020
SANAA, Yemen  Yemen has agreed to the entry of four fuel vessels to the Houthi rebel-controlled seaport of al-Hudaydah, said an official statement Thursday. The approval... 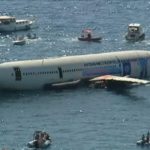 July 2, 2020
AYDIN, Turkey After flying the skies for 36 years, a cargo plane in western Turkey now awaits scuba-diving lovers from around the world. With 54 meters...

US offered aid in fighting Daesh/ISIS in Assad areas