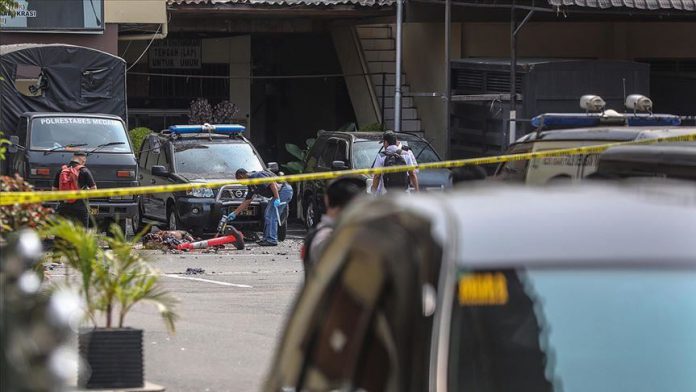 A suspected suicide bomb attack early Wednesday at police headquarters in the Indonesian city of Medan in North Sumatra has left at least one dead.

“An investigation is being carried out at the site of the incident by Detachment 88 and the North Sumatra Regional Police, and we are waiting for the results,” Prasetyo said.

According to Prasetyo, the attack was possibly a suicide bombing, but police are still investigating the incident.