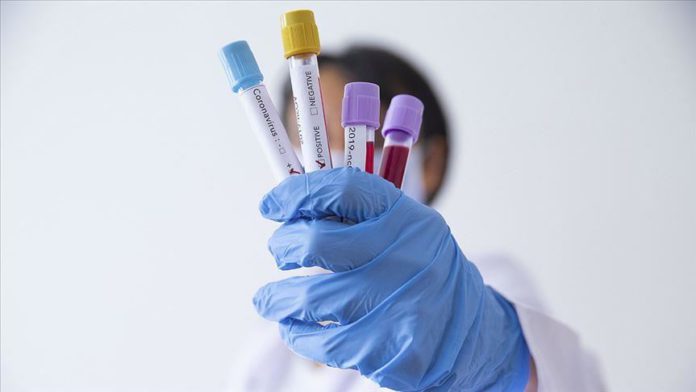 In the US, the novel coronavirus has led to the deaths of at least 24,432 African Americans, making them one of the worst-hit segment of the population across the country, according to data compiled by scientists at Boston University.

The COVID Racial Data Tracker, a collaboration between the university’s COVID Tracking Project and the Antiracist Research & Policy Center, shows that though Black people make up 13% of the population in the US, they account for 24% of coronavirus-related deaths where race is known.

This data indicates that African Americans are dying at a rate nearly two times higher than their share in national population at a time when they already struggle with police racism and disproportionate incarceration nationwide.

It also reveals that four of the top five counties with the highest death rates in the nation — Hancock, Randolph, Early, Terrell counties of Georgia — all have predominantly Black populations.

When combined, these counties appear as predominantly White and non-Hispanic. However, Bronx County, which is predominantly Hispanic/Latino and/or Black, has been a hotspot for cases and deaths, stressed the study.

Bronx has registered nearly 2.2 million infection cases and 117,000 deaths since the first US case was confirmed on Jan. 21 in Washington state.

Global infections have neared 8.2 million with a staggering death toll of nearly 444,000 since the first death was confirmed in Wuhan, China on Jan. 11, according to the Maryland-based Johns Hopkins University.