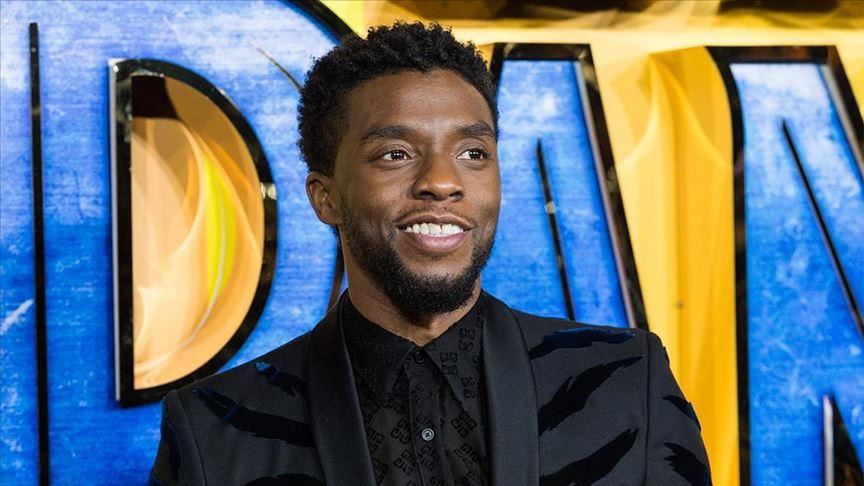 Actor Chadwick Boseman, who played the role of iconic Black Panther in the American media franchise Marvel Cinematic Universe, has died of cancer on early Saturday at the age 43.

The statement on Boseman’s Twitter account expressed “immeasurable grief” about the actor’s death and said he was first diagnosed with stage 3 colon cancer in 2016 where he battled for the past four years but sadly, the disease progressed to stage 4.

“It was the honor of his career to bring King T’Challa to life in Black Panther,” noted the statement.

Boseman’s publicist Nicki Fioravante also told the press that the actor died at his home in Los Angeles area with his wife and family by his side.

“A true fighter, Chadwick persevered through it all, and brought you many of the films you have come to love so much. From Marshall to Da 5 Bloods, August Wilsons Ma Raineys Black Bottom and several more, all were filmed during and between countless surgeries and chemotherapy,” statement also added.

Oscar-winning composer Vangelis passes away at 79