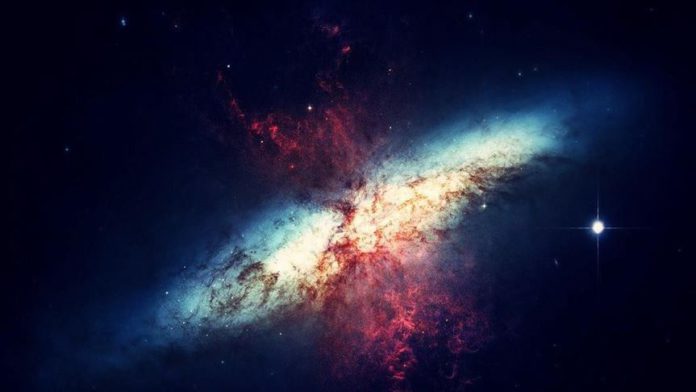 Three scientists are sharing the 2020 Nobel Prize in Physics for their groundbreaking discoveries about the exotic objects known as black holes, the Royal Swedish Academy of Sciences announced Tuesday.

One half of the monetary award is going to Roger Penrose of Oxford University for the “discovery that black hole formation is a robust prediction of the general theory of relativity,” the academy said in a press release.

“His groundbreaking [1965] article is still regarded as the most important contribution to the general theory of relativity since [Albert] Einstein,” the theory’s original author, it added.

The other half is being jointly awarded to Reinhard Genzel, the director of Germany’s Max Planck Institute for Extraterrestrial Physics, and Andrea Ghez, an astronomer and physicist at the University of California, Los Angeles, for “the discovery of a supermassive compact object at the centre of our galaxy.”

Ghez is the fourth woman to win a Physics Nobel.

David Haviland, who chairs the Nobel Committee for Physics, said the discoveries of this year’s laureates broke new ground in the study of compact and supermassive objects.

“But these exotic objects still pose many questions that beg for answers and motivate future research. Not only questions about their inner structure, but also questions about how to test our theory of gravity under the extreme conditions in the immediate vicinity of a black hole,” he added.

The award’s cash prize, worth 19 million Swedish kronor (more than $1.1 million), will be shared by the laureates.

On Monday, the 2020 Nobel in Physiology or Medicine was awarded to scientists Harvey J. Alter, Michael Houghton, and Charles M. Rice for their discovery of the Hepatitis C virus.

Founded in 1739, the Royal Swedish Academy of Sciences is an independent organization aiming to promote natural sciences and strengthen their influence in society.