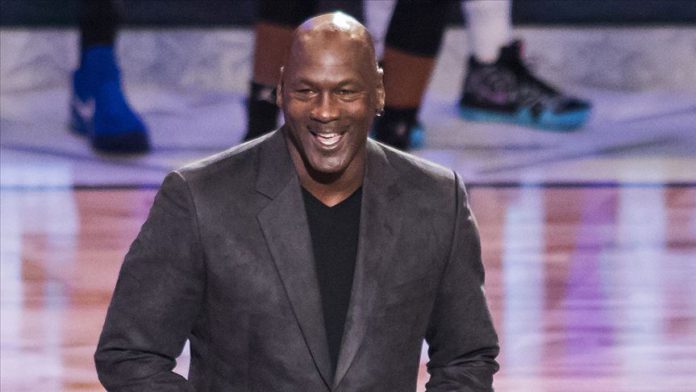 Black athletes have guided the US sports for many years internationally but this country is still fighting racism and discrimination amid George Floyd’s murder in May.

NBA legend Michael Jordan is the most iconic figure in basketball as he led Chicago Bulls to dominate the league in the 90s.

In 1994, the Bulls retired his famous no. 23 jersey and erected a 12-foot Michael Jordan Statue outside the team’s home court, the United Center.

Recently, Jordan and the “Jordan Brand” announced to make a donation of $100 million to nation-wide organizations in the US as part of efforts against racism.

Muhammad Ali: More than an athlete

“Greatest of All-Time” boxing legend Muhammad Ali is known for his talent in the ring and his legacy in fighting racism and discrimination in the US. 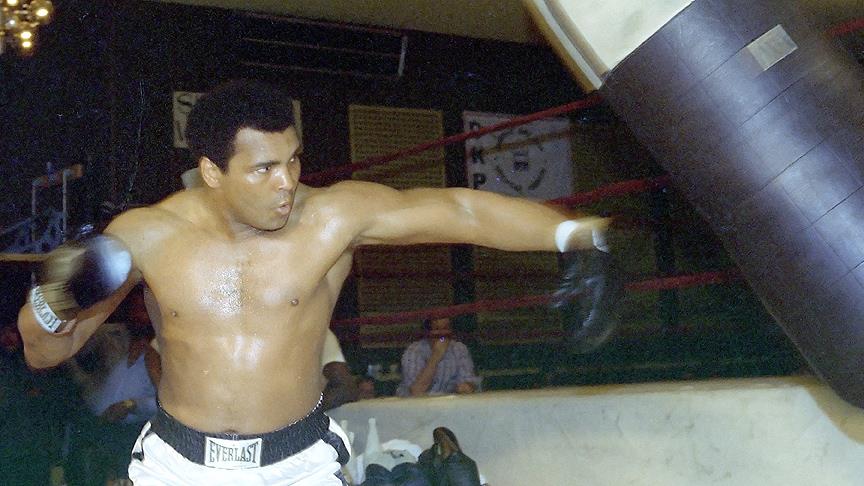 Born as Cassius Marcellus Clay Jr. in Kentucky’s Louisville, Ali won his first heavyweight title at the age of 22 after knocking his opponent Sonny Liston down in 1964 World Heavyweight Championship.

Ali was a record holder by winning 161 out of 167 amateur matches during his career.

Defeated only five times in 61 professional bouts, he became world champion with 56 victories — 37 by knockouts.

He converted to Islam in 1964 when he was 22 years old, changing his name to Muhammed Ali.

He refused to serve for the US army during the Vietnam War.

“I ain’t got no quarrel with them Vietcong,” he said to reject the army draft but was sentenced to five years in prison, fined $10,000, and suspended from boxing for over three years.

It was only in 1971 that he won an appeal at the US Supreme Court.

He died at the age of 74 on June 3, 2016, at a hospital in Phoenix, Arizona after a long battle against Parkinson’s disease.

Serena Williams is one of the biggest tennis players for the US, winning 23 Grand Slam titles in her career. 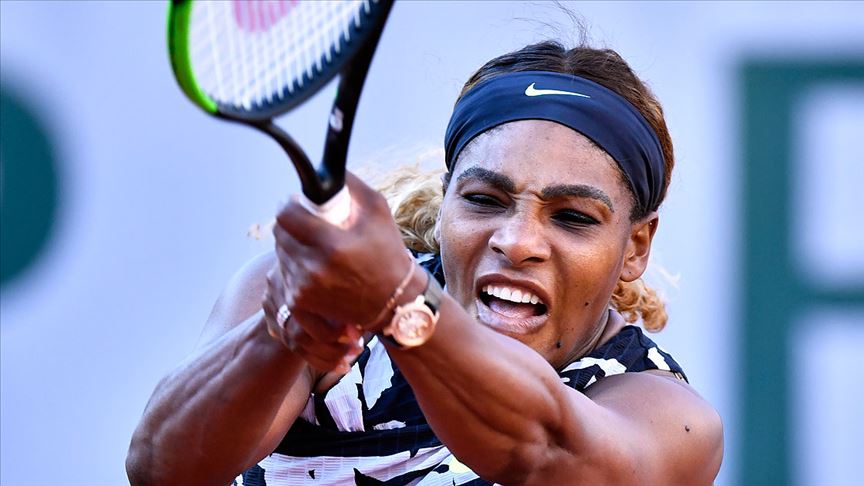 With these international trophies, Williams, 38, became the world’s most successful tennis player in modern times.

World no. 9 in women’s singles, Williams won the Australian Open and Wimbledon seven times each, US Open for six times and French Open (Roland Garros) for three times.

She last won the 2017 Australian Open.

“Don’t turn your back on racism… Don’t think this doesn’t affect you. Don’t sit back and be silent,” she said in a video.

One of the impressive US athletes, Lewis claimed 10 Olympic medals — including 9 gold — during his career.

He managed to win at least one gold medal in every Olympics that Lewis attended.

Lewis also criticized racism in the US, calling people for protests against Floyd’s death.

Simone Biles is one of the significant athletes for the US, bagging five medals — including four golds — in the same Olympic Games, Rio 2016.

The 23-year-old from Texas was decorated with gold medals in vault, individual all-round, team competition, and floor exercises in Brazil.

Biles had a bronze in balance beam event in Rio de Janeiro.

“My first Olympics and I’ve walked away with five medals: that’s not disappointing at all. It shows dreams can come true. I’m not the next Usain Bolt or Michael Phelps: I’m the first Simone Biles,” she said over her Olympic success.

She was one of the athletes protesting Floyd’s murder.

“We have to do better America,” Biles tweeted last month.

Floyd’s killing on May 25 sparked protests across the US and then worldwide.

US charges second man in assassination of Haitian president

Church of England accused of hypocrisy over BLM support